SANET is an independent civil association, members of which agreed with conditions to provide each other with Internet services. It is a non-profit organisation whose members contribute to operation of the network. The SANET members must agree with the statute, rules of the usage of the SANET network and AUP. 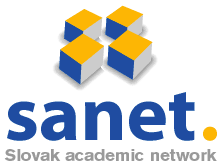 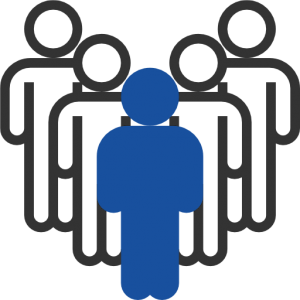 BOARD OF DIRECTORS OF SANET

The History of SANET

They agreed with the presented proposal and negotiate establishing the civil association SANET. Its aim was to build up and operate the computer network connecting academic and research organisations in Slovakia with possibility of connecting to the similar networks in the world. 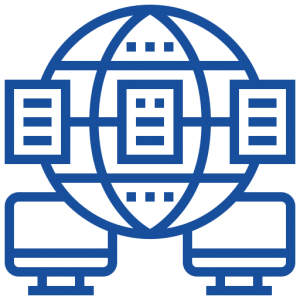